Welcome to Estera Saraswati's virtual home! Join our tribe and subscribe to our newletter. Please choose language version below. Have a beautiful day!

Vision of a New Earth

Estera Saraswati’s vision is to create a New World that starts with free children – inner and outer. Children who are free to explore their potential, feel safe in expressing emotions and natural wildness, feel protected in their innocence and sensitivity. A free child is the seed from which a Green Man can grow. Green people can be determined by their mature, sensitive care, healthy responsibility for the whole, standing for noble values, wise protection and taking action from the heart. Their bodies are free, so their sexuality is an expression of the juiciness and mystery of life. Together, they form a community of the New Earth, driven by loving kindness to all beings and to our planet.

For over ten years, Estera Saraswati has been working towards manifesting the new reality for herself and others. She started by inviting and organizing workshops and meetings with people working with energy and shamanism. It was a short period. Quickly, along with her own dynamic development, she felt the need to relearn and free her sexuality. In 2010, she began to invite to Poland people with extensive experience from around the world, who dealt with releasing sexuality from the past, activating ecstatic potential, those who want to live among free people.

During these five years of opening space in Poland for spiritual sexuality and neo Tantra, she has faced around many projections and fears. However, she had a vision of a free world that can arise when the body is free from the past and open to the flow of love and sexual energy. In this way, she supported those who wanted to regain true sovereignty and inner freedom, to make conscious choices, taking full responsibility for their lives.

At the same time, she developed thanks to the teachings of a traditional Buddhist tantra, learning about our potential and developing compassion. Gradually, she felt a growing gap between the modern tantra scene and the traditional teachings of wisdom. She stopped inviting teachers, the space was opened in Poland, this work was done. She focused on sharing her experiences and knowledge in a manner consistent with her heart and consciousness. Shortly afterwards in 2016, she emigrated with her family from Poland, gathering new experiences. Living in the Tamera community in Portugal, to which she was invited for five months as a guest, gave a lot of insight into community building process. She continued to develop her community based on people gathered in the workshop team. Subsequent stages led to life first in Ibiza, then in Sweden. This stage ended at the end of 2019.

Now a new chapter begins. Dream of a sacred, communal life has been revived. A land that can be loved and nurtured with people with a similarly open heart and awareness, calls in. Time to find the land and right people – brothers and sisters of New Earth.

Estera dedicated her life to following the vision and exploring the potential of human life. She is full of passion and courage in traversing unloved, rejected, suppressed areas, full of darkness and personal and collective shadow. She believes that only by embracing the dark with a loving consciousness, we can find light and start building the New World.

You are warmly invited to support her actions and vision. You can send good wishes, kind words and financial support. Any supporting energy sent in this direction is needed and mostly welcomed. Especially that the opposing forces, sabotage and attachment to suffering, which we collectively created, are huge. It takes a lot of personal sacrifice and non-obvious choices against logic to follow this path.

Thank you with all our heart for every brick in this new home. We hope to meet you.

If you want to send financial support please contact us! 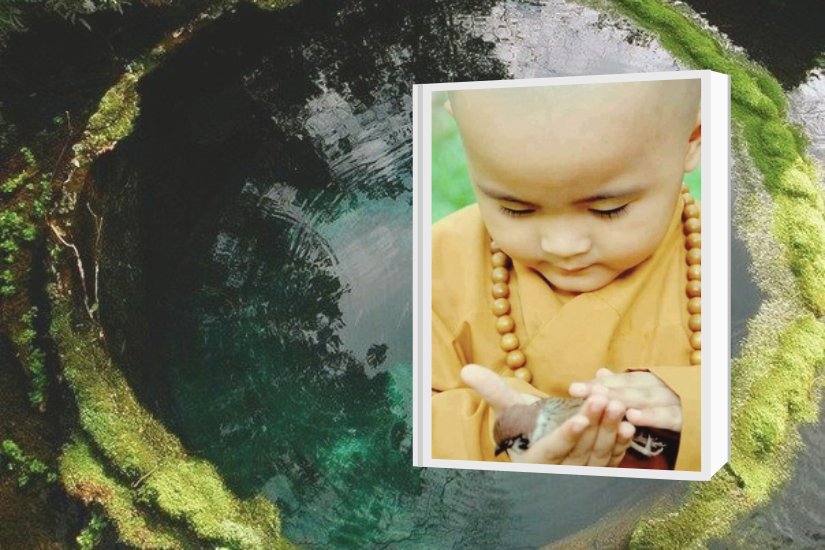